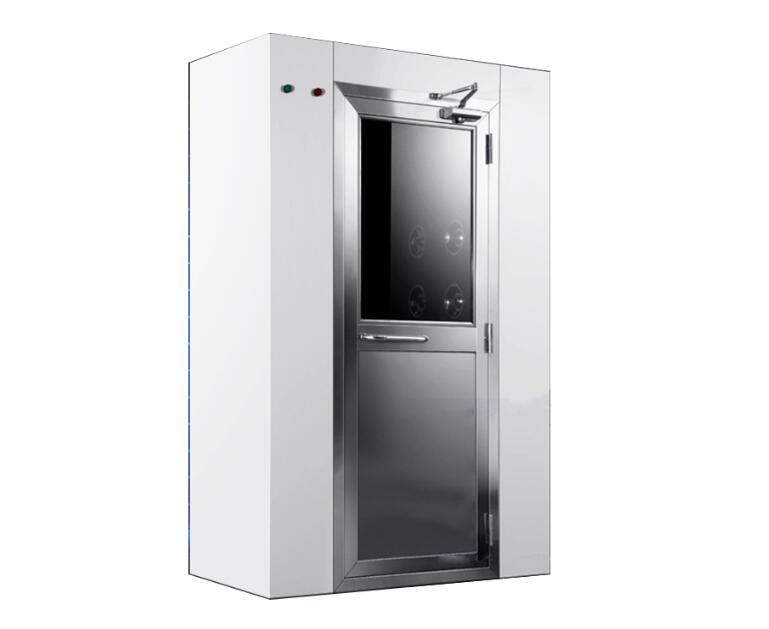 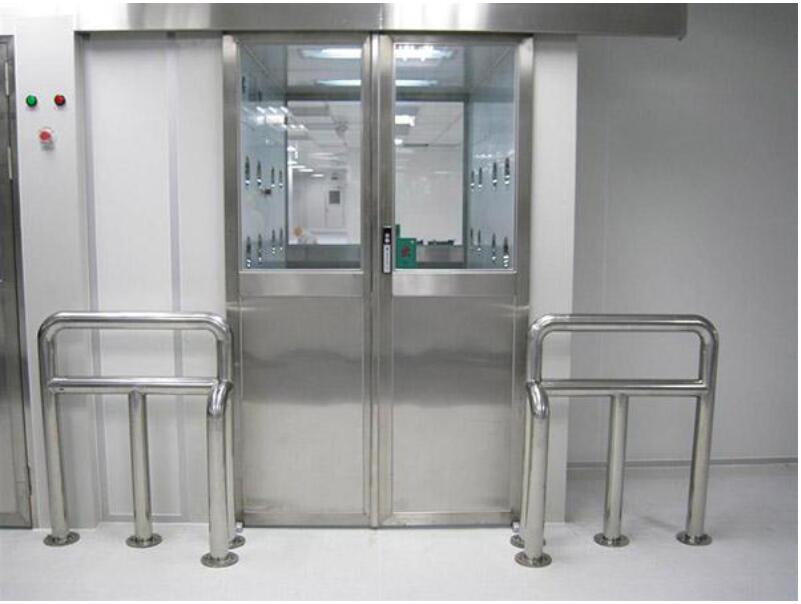 Automatic rolling door air shower, mostly used for large cart transport. Some normal size air shower can only install 4-8 stuff each time, and the door is short and narrow. In some special industries, large carts move into and exit the cleanroom frequently, in order to save time and make transportation be easier, we design automatic rolling shutter door for the air showers
Rolling shutter door open and close in horizontal direction, the speed is very fast only takes about 2 seconds to open or close totally. The door material is high density strong vinyl curtain that thickness at least 2mm, door color can be any and transparent door material is available.
Rolling door controlled by manually or infrared sensor, or remote control is available.

EawayFilters offer all kinds of air filters and cleanroom equipment such as pre air filter, HEPA filter, FFU, air shower, pass box and so on. All size can be customized.